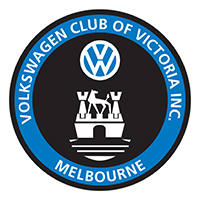 Volkswagen Club Of Victoria
Australia’s oldest and largest Volkswagen Club. Being in existence since 1954, they are one of the oldest Volkswagen Clubs in the world. The aim of the club is to promote the enjoyment and preservation of all models of Volkswagen, including Beetles, both old and new, Kombis and their derivations, Type Three, Karmann Ghias, Golfs, Passats, Polos, etc.
The Club organises and participates in numerous events and activities, including cruises, motor sport, technical days, swap meets and trade shows. Other great events such as a weekend away, as well as interstate and overseas trips are organised.
For those who wish to show their cars, or just want to admire restored and modern cars in pristine condition, there are annual car shows; including ‘The Day of the Volkswagen’, our biggest show of the year held in November; ‘Bug In’ which is hosted by Volkswagen clubs Australia wide; and the ‘VW Jamboree which is open to the general public; as well as other shows that are restricted to club members.
Website
Facebook
Nov
Nov

Day of the Volkswagen 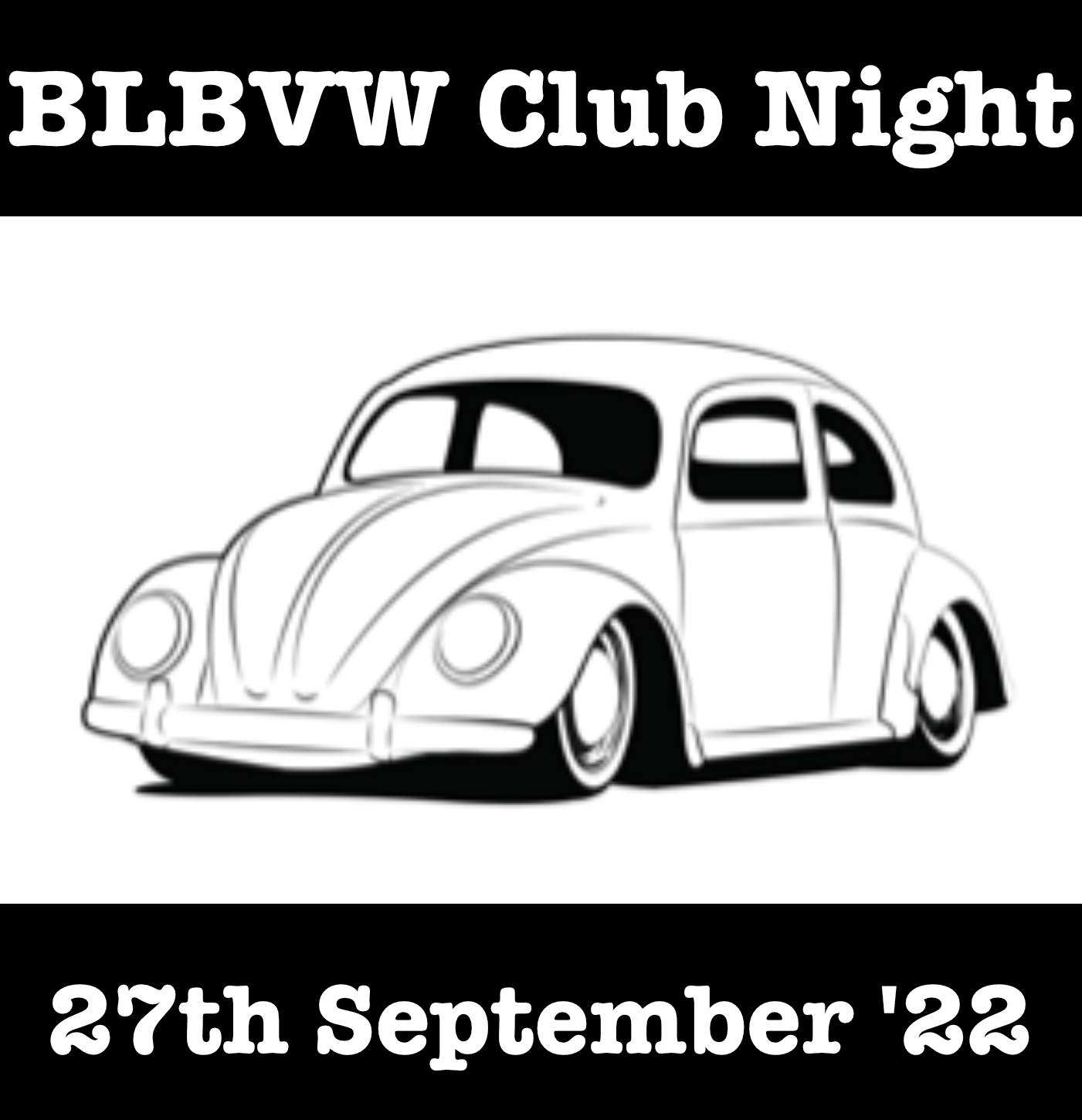 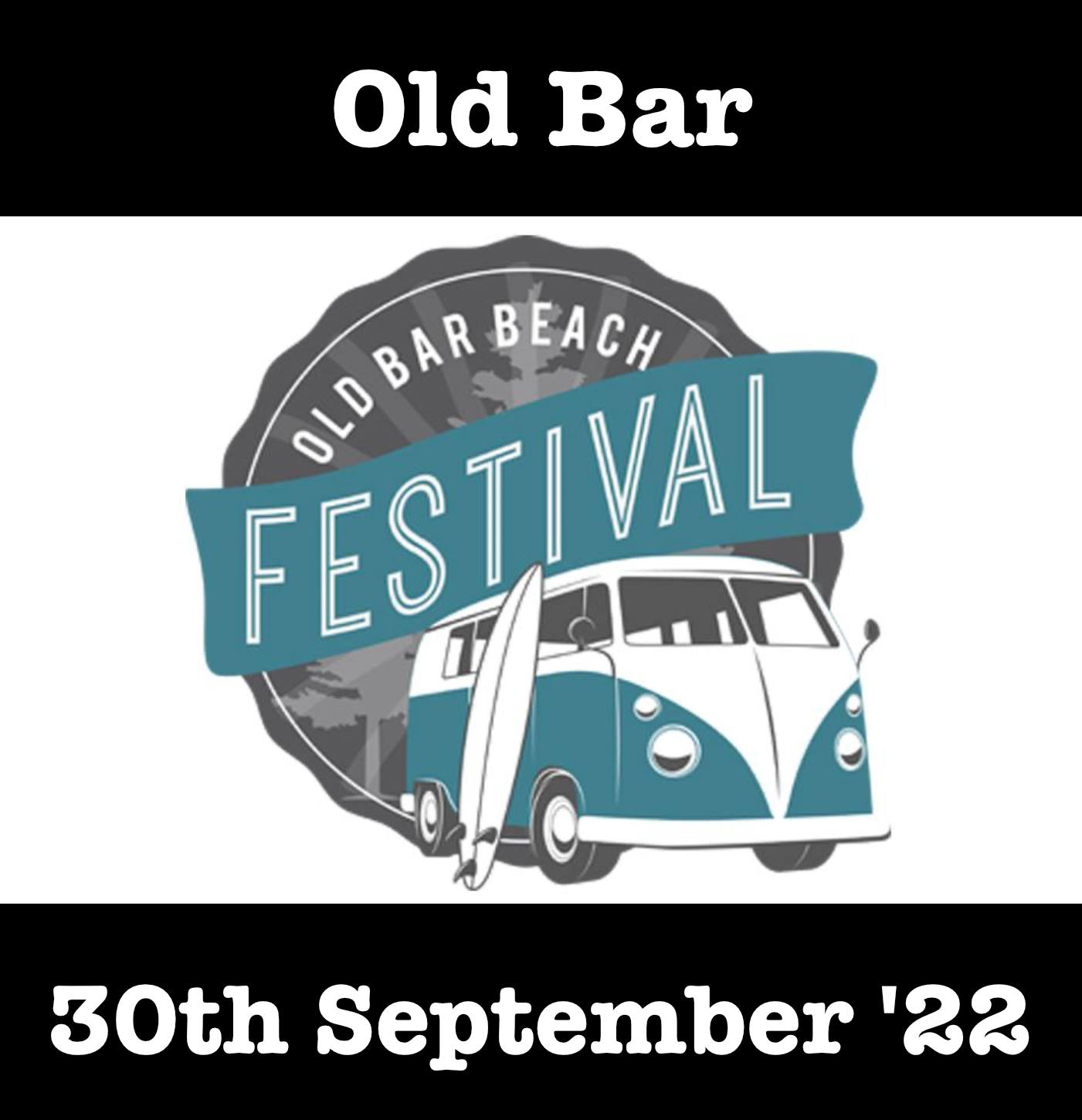 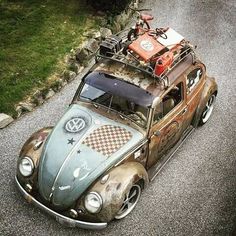 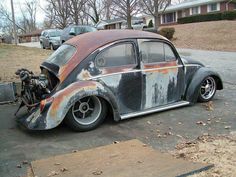 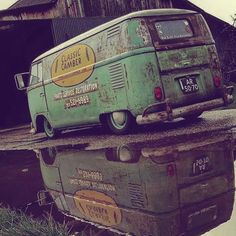 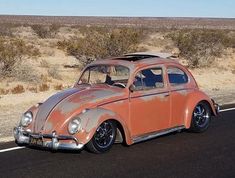 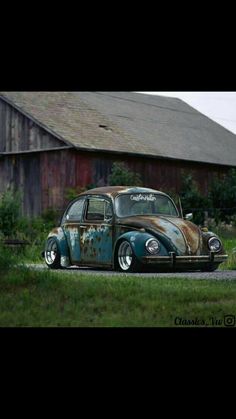 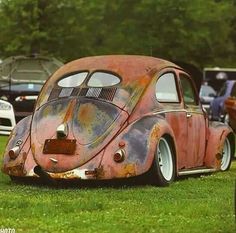 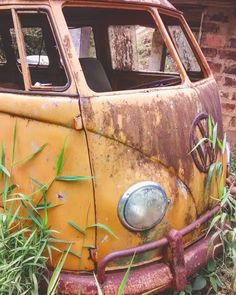 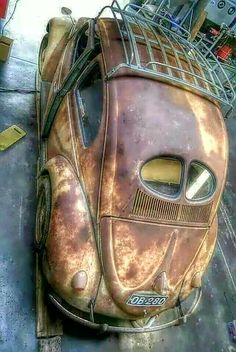 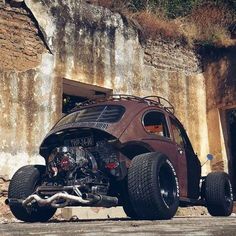 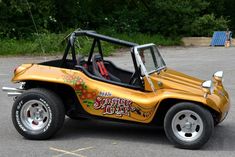 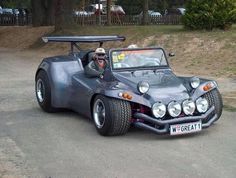 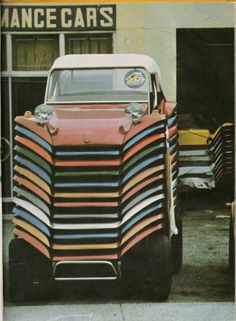 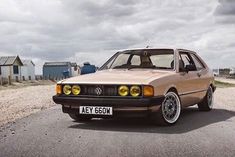 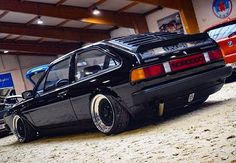 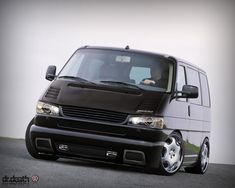 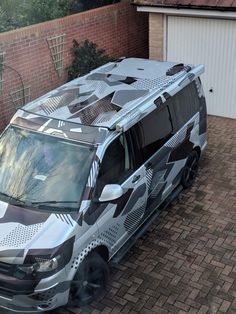 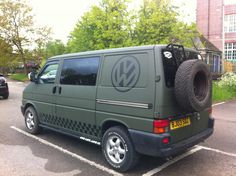 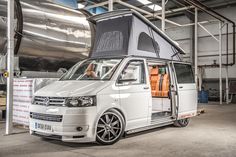 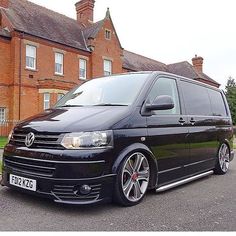 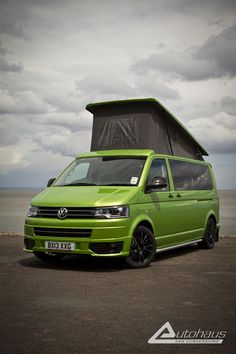 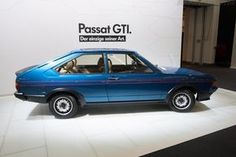 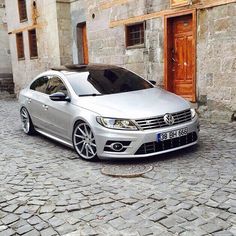 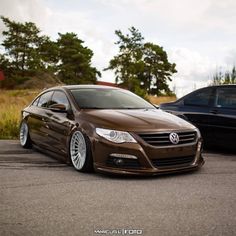